Thatâs due to the fact that the Academy ultimately didnât believe that Kaceyâs new album has sufficient sonic and stylistic elements to be considered as a part of the genre.

The news sent fans reeling, and Kaceyâs label -- Universal Music Group Nashville -- also expressed their displeasure at the decision, with label president Cindy Mabe penning an open letter to the Recording Academy that made a case for star-crossed to be considered a country album.

But Kacey herself didnât offer any thoughts -- until now. The singer shared a quippy, brief and oblique reply on social media, tweeting a snapshot of herself as a child wearing a broad, pink cowboy hat.

Kacey released star-crossed last month. Itâs the follow-up to Golden Hour, which won her four Grammy trophies at the 2019 ceremony, including Country Album of the Year -- a title she wonât be eligible for in 2022. 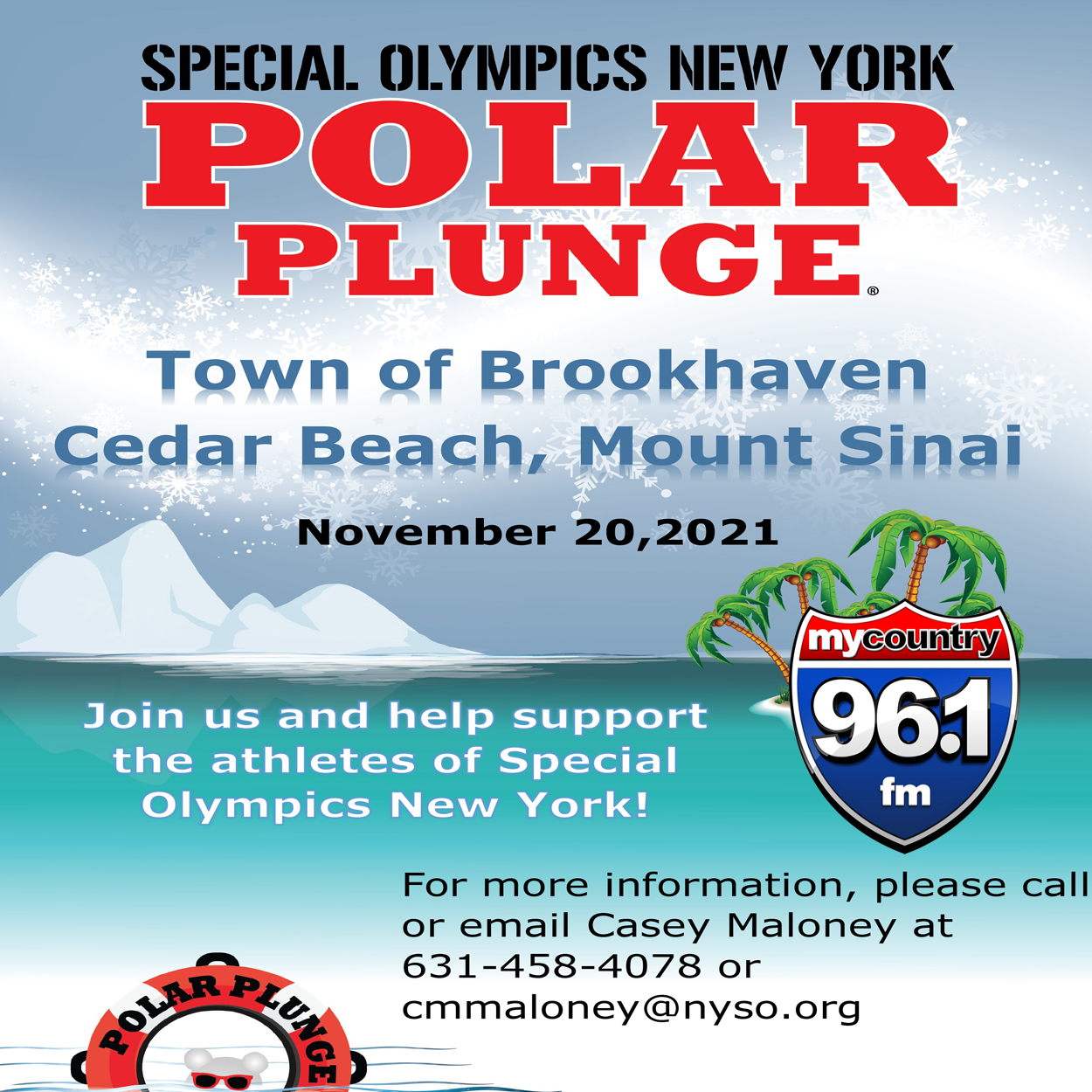 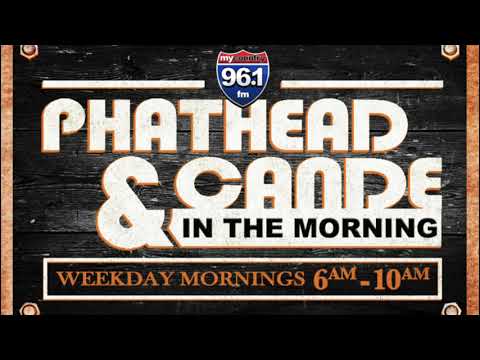 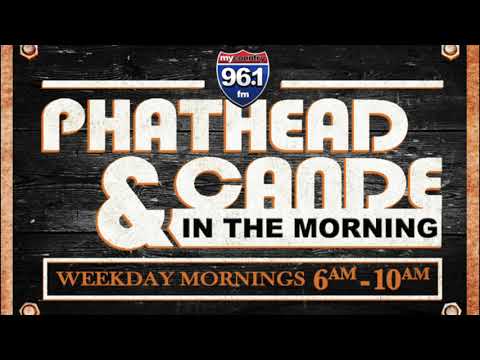 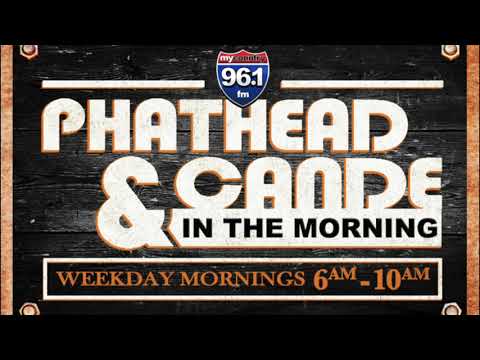